"Lewis & Llewellyn was built from the ground up to provide its clients with the tenacity and sophistication of Biglaw practice, while maintaining the agility necessary to efficiently resolve legal disputes." 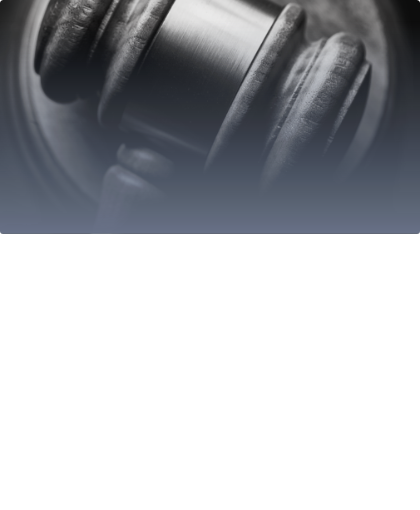 We are guided by experience

The attorneys of Lewis & Llewellyn have over 150 years of complex civil litigation experience, ranging from "bet the company" litigation to discrete issues and disputes. 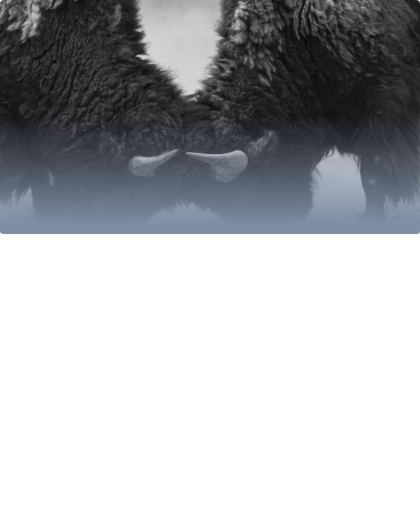 We are battle-tested and trial-ready

Unlike many of our opponents, we have tried dozens of cases and arbitrations. We bring that experience to bear at every stage of a case. 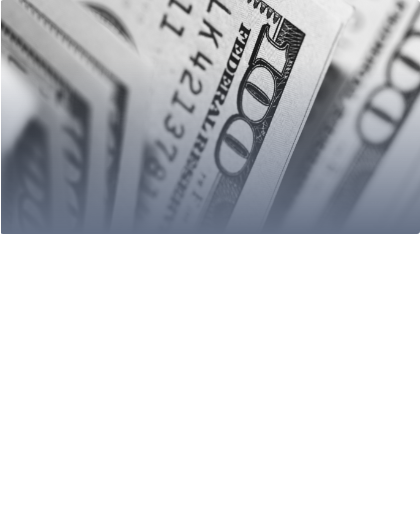 While a traditional billable hour model is appropriate for some cases, it may not be the best option for all cases. As a firm, we are proud to offer a wide array of potential alternative fee agreements and are forging the path away from the billable hour in favor of other alternatives. 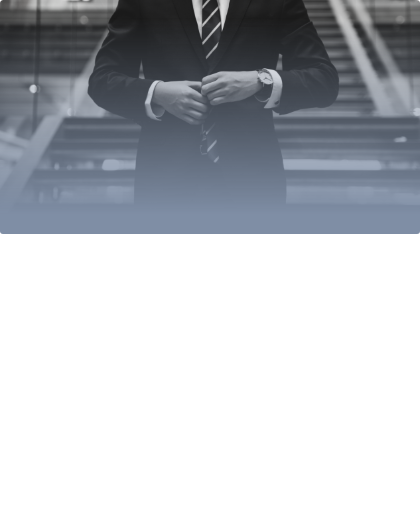 We staff to win; not to bill hours

At the outset of every dispute, we focus with laser-like precision on a path to victory. Our goal is always to win at a reasonable cost, and we stay focused on that goal throughout every stage of the case. 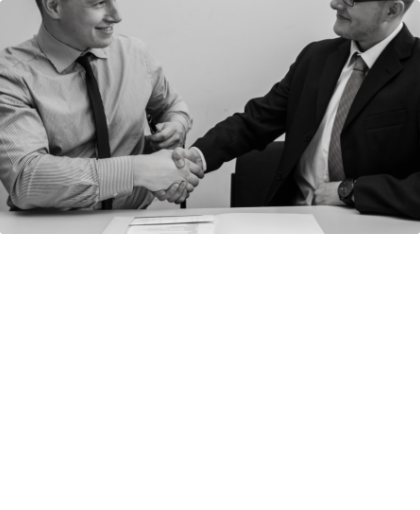 We litigate to solve problems

Because of our experience and unique approach to litigation, some of the world’s leading companies have retained Lewis & Llewellyn to handle significant litigation matters. 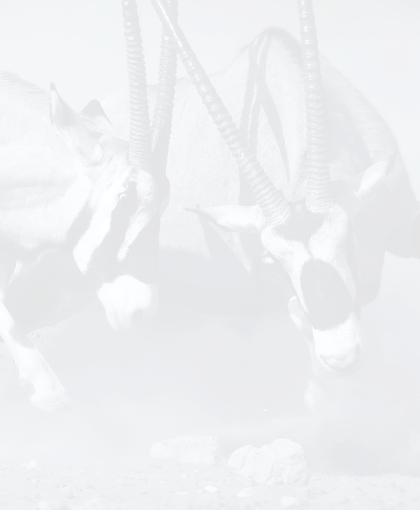 “The firm’s client roster includes some of the world’s largest and most prestigious companies, including a who’s who of Silicon Valley.”

Current and former corporate clients of the firm include

The attorneys at Lewis & Llewellyn have achieved great success for their clients in a wide array of litigation matters. The following are just a handful of our recent victories:

Following years of litigation, Lewis & Llewellyn client EDAG Engineering won "$28 million in arbitration against electric vehicle startup Byton, after a payment dispute arose from their combined efforts to build an all-electric luxury SUV called the M-Byte," as reported in Law360. It was further reported the firm defeated a counterclaim seeking approximately $30M in damages in the same proceeding.

Lewis & Llewellyn recently defended one of the world’s largest computer manufacturers in a multi-million dollar dispute involving allegations of fraud, trade secret misappropriation, and interference with contractual relations. Following a multi-day arbitration hearing, Lewis & Llewellyn secured a complete defense victory, with the arbitrator ordering the Claimant to cover a substantial portion of our client’s costs.

Lewis & Llewellyn secured an important victory in the Northern District of California for a Fortune 500 financial services company. The litigation concerned a financial consultant who left his employment to join a competitor. After filing suit on behalf of the former employer, the firm succeeded in securing a robust TRO that, among other things, enjoined the former employee and his new employer from "using, disclosing, transmitting, and continuing to possess" the trade secrets at issue.

Victory at Trial in a Contentious Corporate Governance Dispute

A Lewis & Llewellyn team recently represented a group of defendants at trial in a hotly contested dispute over the composition of a board of directors and control of a corporation. After the plaintiffs rested their case, we moved for nonsuit, arguing the plaintiffs had failed to present sufficient evidence to sustain their burden of proof. The Judge granted our motion and dismissed the plaintiffs’ case without our clients having to present any evidence.

The firm represented a Bay Area real estate network in a trade secrets lawsuit against industry giant Zillow. The dispute centered around allegations of trade secret theft by Zillow; more specifically, TAN alleged that Zillow stole its business model regarding off-market listings and then rolled out a copycat product. After dozens of depositions, including that of Zillow’s CEO, the parties reached an amicable resolution before trial.

Lewis & Llewellyn secured summary judgment for its client, a major consumer electronics manufacturer, against AIG Insurance Company in the U.S. District Court for the Northern District of California. The Court ruled that AIG was required to defend the firm’s client in a series of underlying class actions spanning several years. The ruling is expected to have a significant impact on the duty to defend doctrine for years to come.

Successfully Represented the Founder of a Thriving Tech Startup

Lewis & Llewellyn prosecuted claims for breach of oral contract, wrongful termination, and fraud, among others, on behalf of the founder of a successful tech startup. After overcoming a demurrer, obtaining an award of monetary sanctions in the face of discovery abuses, and defeating summary judgment, the firm obtained a favorable settlement on behalf of its client on the eve of trial.

Lewis & Llewellyn represented a high-level executive in an employee mobility lawsuit involving alleged theft of trade secrets, securing a complete dismissal on behalf of its client.

Lewis & Llewellyn obtained a $1.2 million settlement after an eight week jury trial in a child sexual abuse case. The key to the favorable settlement was the firm winning a contentious and protracted battle to compel the production of an allegedly privileged internal report regarding prior allegations of sexual misconduct.

Lewis & Llewellyn obtained a $2.85 million settlement on behalf of a victim of child sexual abuse against a Bay Area School District. The firm obtained the settlement before any discovery or pleadings challenges. The victory was featured in the Daily Journal’s list of California’s top verdicts and settlements.