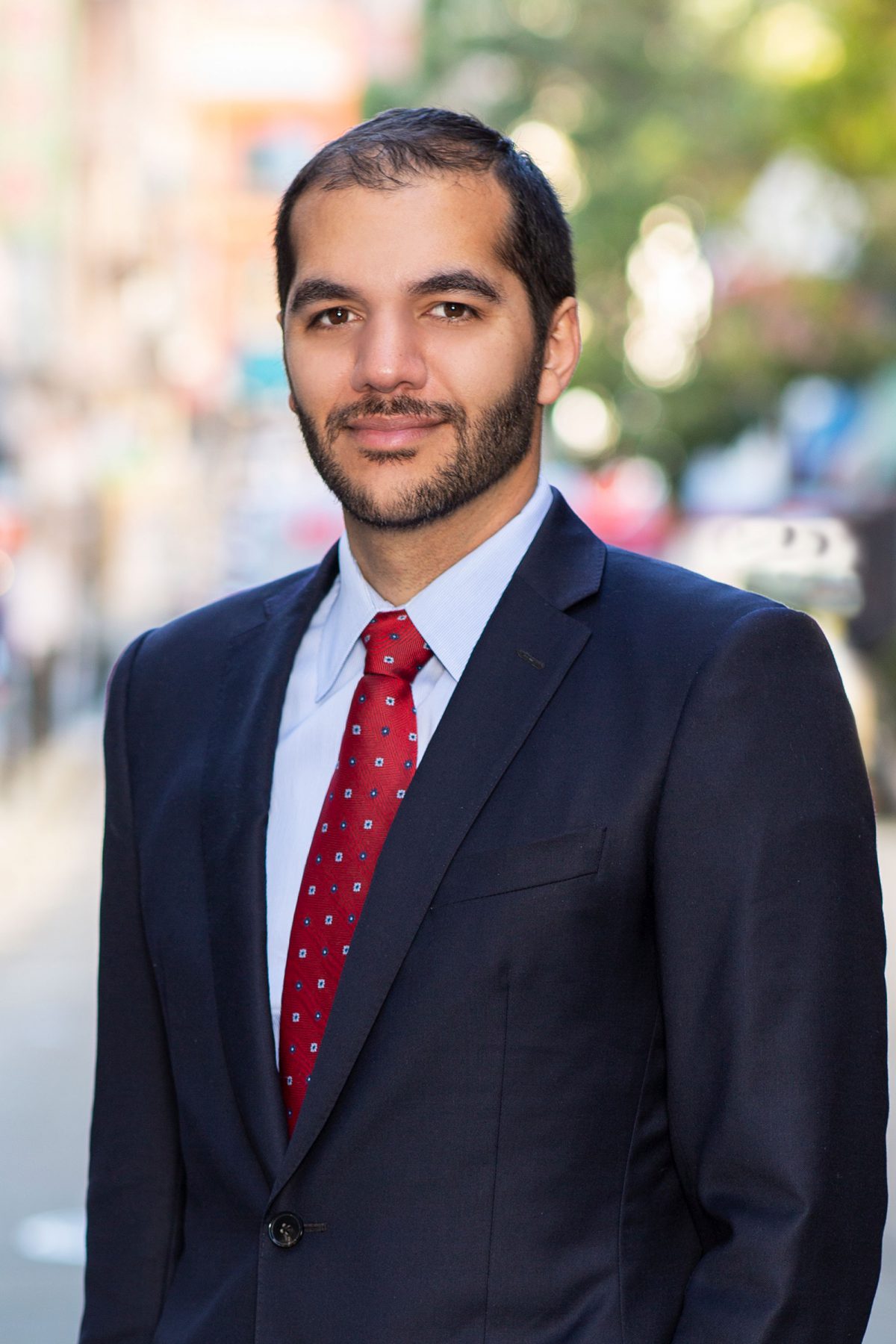 Tobias Snyder is a skilled civil litigator focusing on commercial disputes. He brings over a decade of experience litigating across a broad range of industries and practice areas, and is admitted to the bars of California and New York.

In 2011 he transferred to San Francisco, where he continued to practice commercial litigation in state and federal court, including cases involving California’s unfair competition and trade secret laws. He was also part of a three-attorney case team that helped secure a $68 million arbitration judgment for a fuel-cell start-up against a global battery manufacturer.

In his spare time, Tobias enjoys snowboarding near Lake Tahoe and revisiting his hometown roots in Sonoma County. He also helped cofound a non-profit that organizes diverse public policy discussions for civic-minded laypersons.