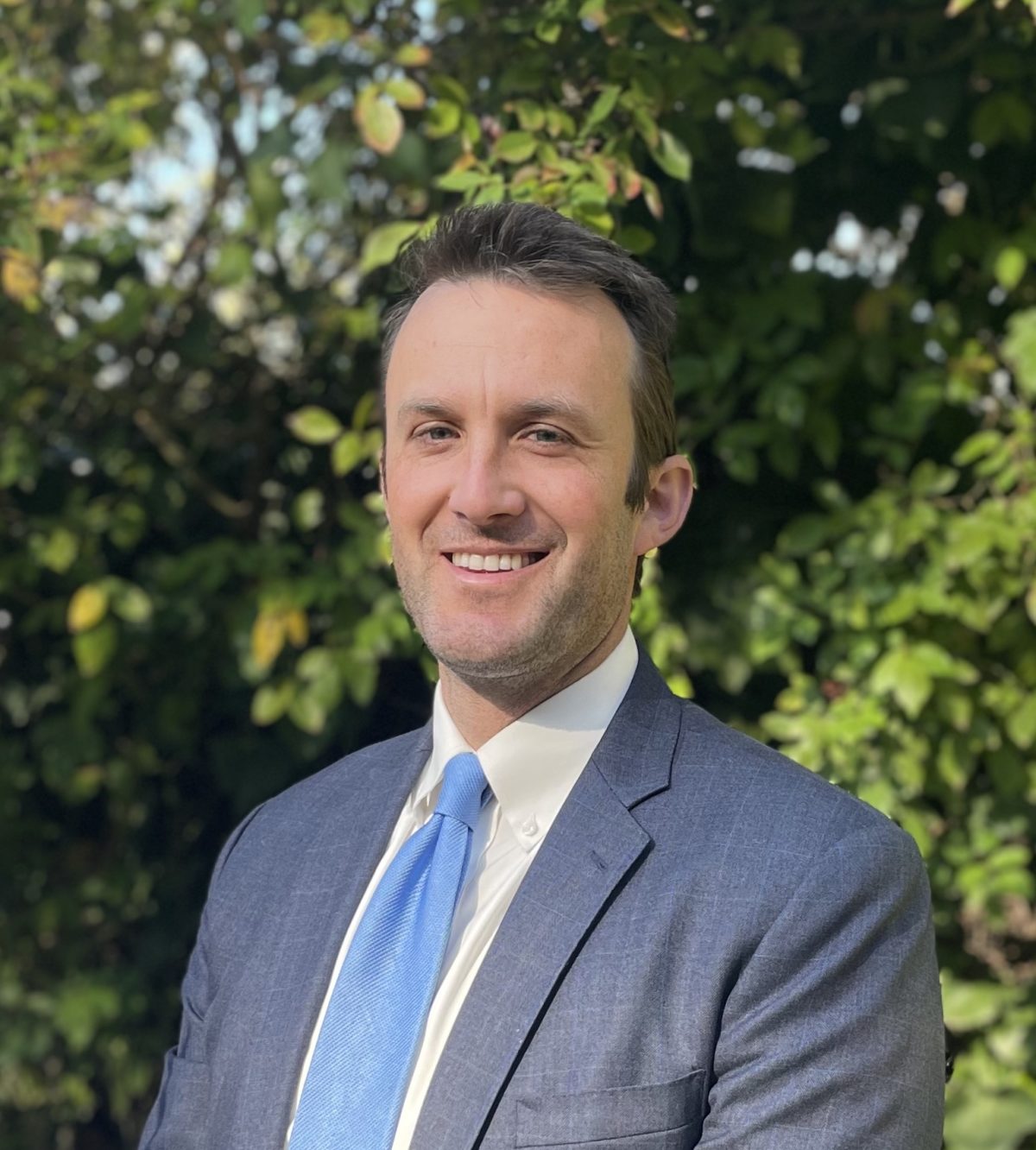 Newton Oldfather is an experienced litigator with over ten years of experience in government practice, internal investigations, litigation, and trials.

Before joining Lewis & Llewellyn, Newton began his career in the San Francisco office of Latham & Watkins LLP, one of the world’s premier international law firms. There, he worked on the white-collar defense team, specializing in high-profile complex commercial disputes.

Following that, Newton was a member of the San Francisco City Attorney’s Office Trial Team, where he defended the City and County of San Francisco in a wide variety of cases, including personal injury, civil rights, property, and complex litigation.  As a Deputy City Attorney, Newton tried multiple cases to jury verdict in both state and federal court.

Away from the office, Newton enjoys camping and exploring the outdoors with his wife and two kids.