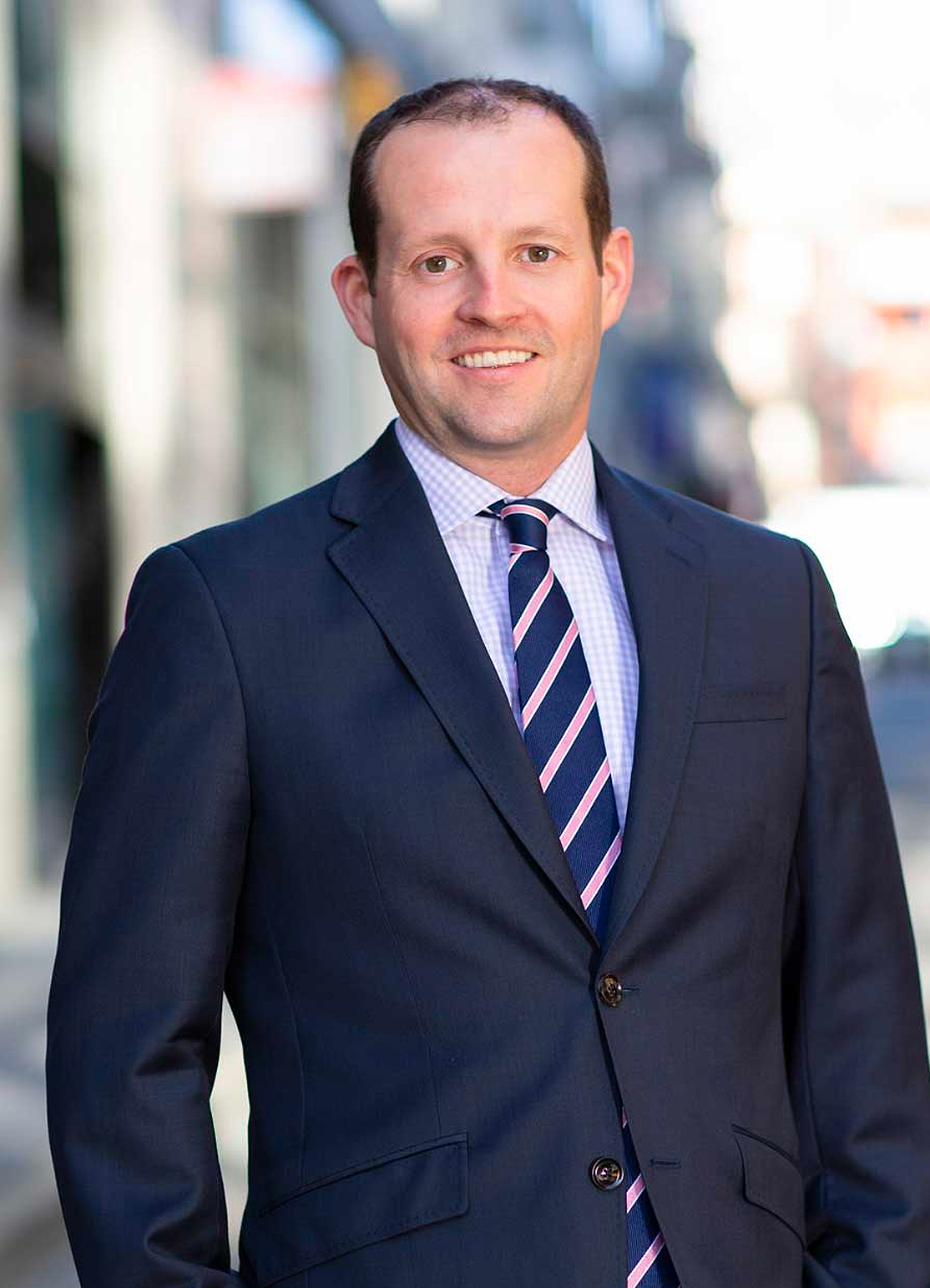 Paul Llewellyn is a highly experienced civil litigator and trial lawyer.  The Daily Journal has named him one of the top 100 lawyers in California as well as one of the top 40 lawyers in California under the age of 40—a group the selection panel classified as some of the best legal talent in the world.  Benchmark Litigation, the definitive guide to America’s leading litigation firms and attorneys, has named Paul as a California Litigation Star, a recognition reserved for the State’s top litigators.  The National Law Journal, one of the country’s leading legal publications, named Paul as an Elite Boutique Trailblazer, one of just 23 attorneys selected throughout the entire country.  And based on peer review and recognition, for the past few years, SuperLawyers has named him as one of the top 100 attorneys in Northern California.

After earning his law degree from Oxford University, England, and after learning the art of advocacy at the Inns of Court School of Law in Temple, London, Paul honed his trial skills as a barrister, trying  approximately one hundred cases to verdict as prosecuting counsel for the Crown.  After moving to California in 2001, Paul practiced at an elite Los Angeles litigation boutique—which twice won the highest verdict in California—and Latham & Watkins LLP, one of the world’s premier international law firms.

This unique background and experience makes Paul a highly-sought after litigator.  Clients in search of aggressive and effective representation turn to Paul again and again to resolve their most complex and sensitive legal issues, ranging from discrete issues and disputes to bet the company litigation.  He has secured recoveries of tens of millions of dollars on behalf of plaintiffs, as well as significant defense victories.  And virtually unique among litigators and trial lawyers, Paul splits his practice approximately 50-50 on the plaintiff and defense side.  He is one of the rare breed of attorneys who has tried cases to verdict on the civil side for the plaintiff and defense, and on the criminal side for the prosecution and defense.

In addition to his business litigation practice, Paul has also earned a reputation as one of the country’s leading practitioners pursuing civil lawsuits on behalf of survivors of sexual abuse, including childhood sexual abuse.  In this field, he has recovered tens of millions of dollars on behalf of his clients, often overcoming significant statute of limitations hurdles.  These lawsuits have garnered both national and worldwide media attention, helping to bring about institutional change and raise community awareness, ultimately reducing the opportunity for future instances of sexual abuse.

Paul is a frequent speaker, lecturing regularly on all aspects of litigation practice and procedure.  He has served as an Adjunct Professor at the University of California, Hastings College of the Law, where he taught legal research and writing, and currently serves on the Board of Directors of the British American Business Council.  Paul is a “door tenant” of 3 Hare Court in Temple, London, one of England’s leading sets of barristers’ chambers.  He remains qualified to practice law in England and Wales, as well as in California.

Away from the office, Paul enjoys spending time with his family.  He is also an avid runner and has completed over a dozen marathons.