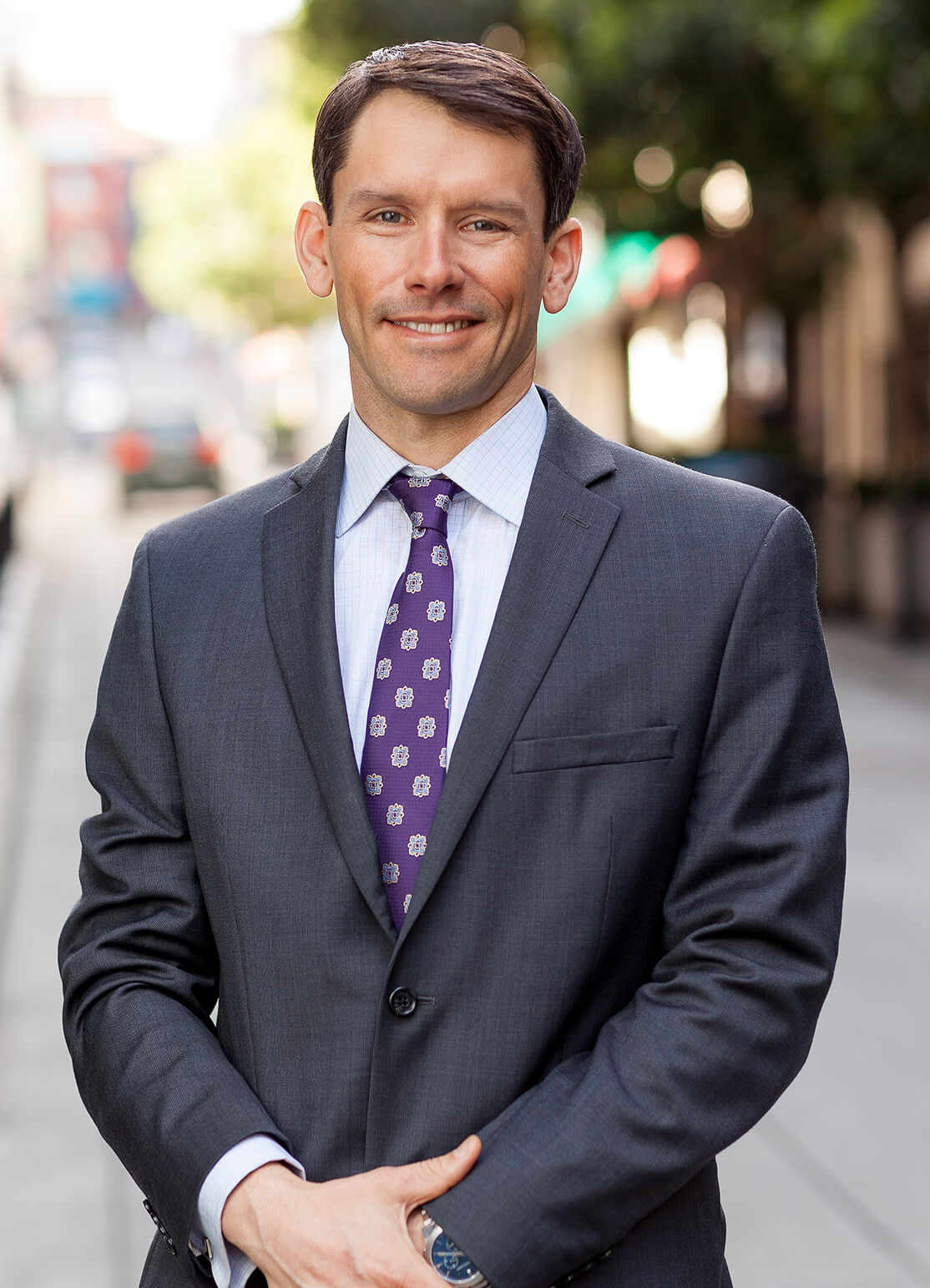 Marc Lewis is an experienced civil trial lawyer and has consistently been ranked by SuperLawyers as one of the top 100 attorneys in California.  Marc has first chaired numerous civil jury trials and arbitrations to verdict, and has amassed countless favorable settlements for his clients along the way.

Most recently, in 2021, Marc represented a vehicle manufacturing company in a contested arbitration against an electric vehicle startup company.  Following years of litigation and a two-week arbitration hearing, the arbitrator awarded Marc’s client $28 million in damages, and rejected counterclaims valued at over $40 million.

Several members of the Fortune 100 routinely hire Marc to resolve a wide variety of complex, high-stakes business disputes.  Among other things, Marc has a nationwide practice prosecuting, defending, and advising employers and high-level executives in complex employee mobility litigation.  He has appeared in courts throughout the U.S. in cases concerning non-compete agreements and allegations of trade secret theft.  Illustrative of his experience, Marc has been hired multiple times by law firms seeking Marc to represent and defend them in contentious, bet-the-firm disputes.

Most of Marc’s clients turn to him time and time again.  For example, one Fortune 100 technology client has hired Marc to resolve over two hundred separate matters, and Marc has secured significant victories for this client across the board.  A separate Fortune 100 client has hired Marc to help onboard over one hundred new critical hires in the bio-pharmaceutical industry.  Another client recently explained to Benchmark Litigation, “I chose Lewis & Llewellyn largely because of Marc’s expertise and character.  He is a tremendous counselor, who I enjoyed working with and never hesitate to contact if I had any questions whatsoever.”

In addition to his commercial litigation practice, Marc is a passionate advocate for victims of sexual abuse.  He represents victims throughout the country and has obtained many multimillion dollar settlements and verdicts in doing so.  Most recently, in 2021, Marc obtained a $2.5 million settlement on behalf of a bay area survivor of childhood sexual abuse.  Marc is proud to continue his firm’s tradition of fighting for justice for survivors of childhood sexual abuse.

After law school, Marc worked in the San Francisco office of Latham & Watkins, an international litigation powerhouse.  Marc also clerked for the Honorable Vaughn R. Walker, the former Chief Judge of the Northern District of California.

Away from the office, Marc can be found spending time with his family, usually outdoors.  He races mountain bikes and is an accomplished backcountry ski mountaineer.