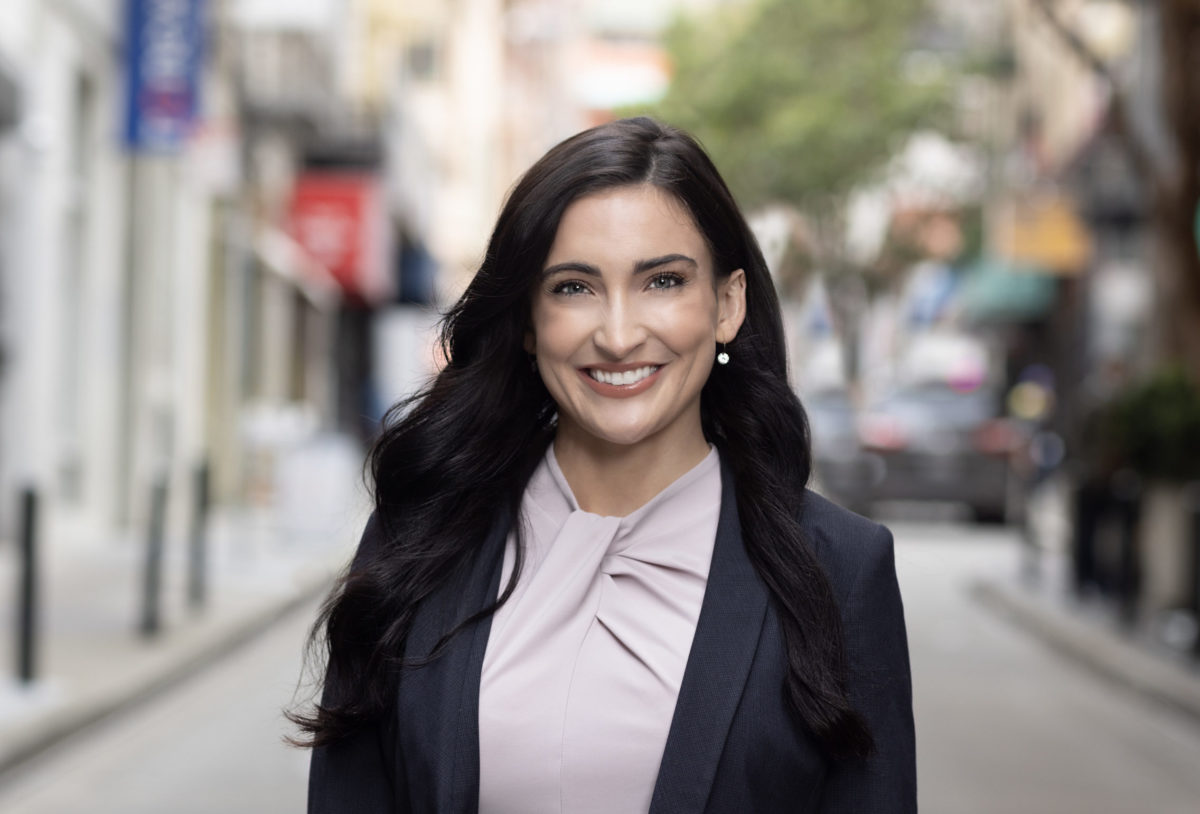 Sable Hodson is a creative, passionate, and fierce litigator with wide-ranging civil litigation experience.  Sable focuses from day one on crafting legal and thematic arguments that will persuade a jury to rule in her client’s favor and actively litigates the case through discovery and pre-trial motion practice with that goal in mind.  While aggressively focusing on securing a favorable verdict, Sable keeps her client’s ultimate business goals in mind and pursues all avenues to expedite a resolution.

Sable’s varied experience in state and federal courts includes class action defense, contract disputes, False Claims Act defense, trademark infringement, and civil RICO litigation.  Her notable successes include a multi-million-dollar jury trial verdict in California Superior Court in a case where she pursued an untested cause of action of interference with a judgment and exponentially narrowed her client’s potential exposure in a False Claims Act case at summary judgment.  Sable is admitted to practice in both California and Texas.

Prior to joining Lewis & Llewellyn, Sable spent over six years at Kirkland & Ellis LLP, one of the nation’s top law firms known for their focus on trial success.  During her time there, Sable represented clients from all sectors, including aerospace, technology, consumer products, entertainment, and private equity.  Sable graduated in the top 10% of her class from UCLA School of Law earning membership into the Order of the Coif honor society.  While at UCLA, Sable was heavily involved in the Moot Court Honors Program including qualifying for the program based on her oral advocacy and serving on the executive board.  During her third year, Sable spent a semester tailoring her education to trial work by externing for the public defender’s office in Alaska (her home state) where she vigorously represented indigent defendants from bail to verdict.  The year prior, she interned at the United States Attorney’s Office for the Southern District of California.

Outside of the office, Sable spends her time traveling, hiking, weightlifting, and fostering rescue dogs.  She also picked up a hobby during COVID of woodworking and can now be found with sawdust in her hair most days.