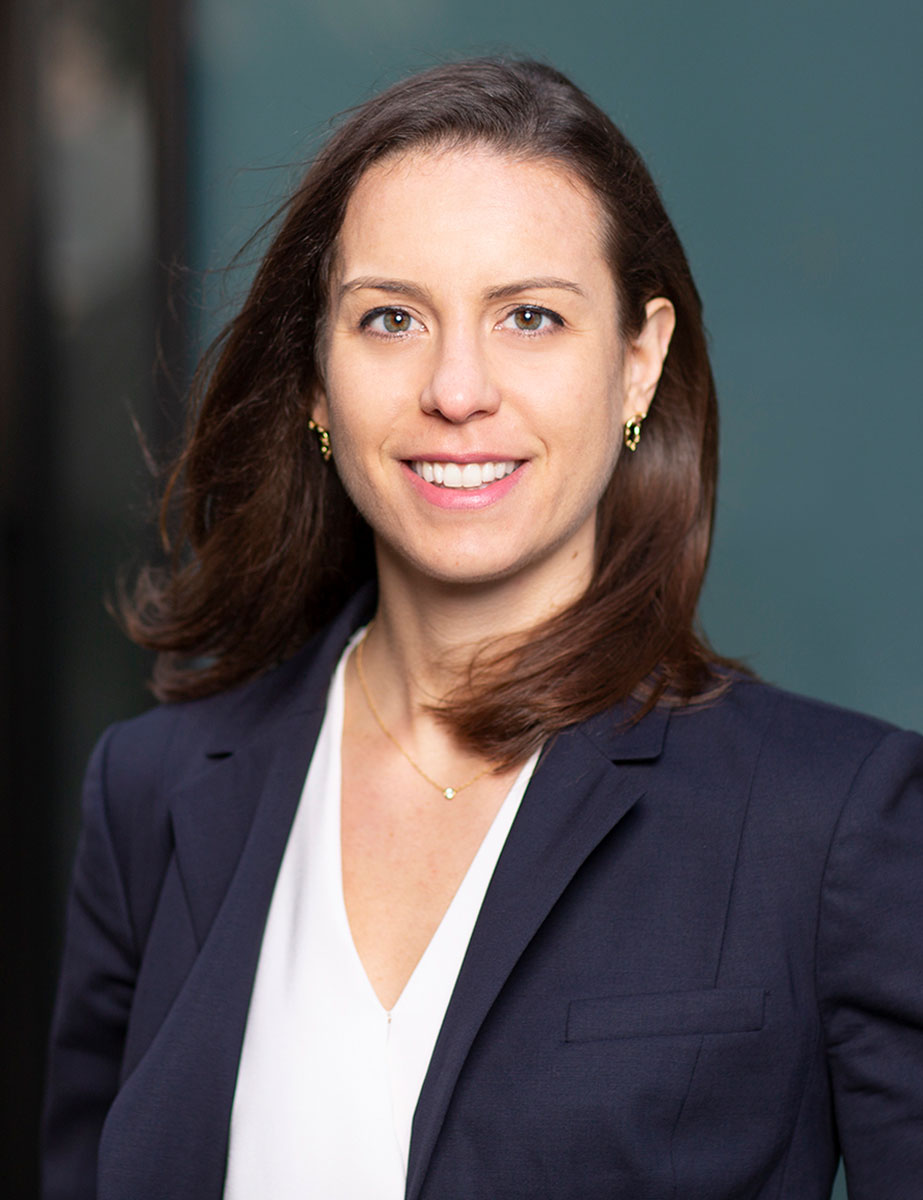 Becca Furman is a litigator who regularly represents clients in complex breach of contract, trade secret, and privacy disputes.

Becca understands the importance of aggressive litigation and always litigates with an eye toward trial.  Her trial experience includes defending a company against breach of contract, trade secret misappropriation, and CFAA/CDAFA claims in a multi-million-dollar federal trial.  Becca also litigated a two-month jury trial against a local school district involving the sexual assault of multiple students at the hands of their teacher.  The case resulted in a successful post-trial settlement.

Becca underpins her trial advocacy with pragmatic litigation strategy, and regularly obtains successful settlements on behalf of her clients that avoid the cost of trial.   As just one recent example, Lewis & Llewellyn LLP obtained a settlement of $2.75 million for a sexual assault victim.  Becca has negotiated multiple settlements involving Bay Area start-ups, allowing the parties to move on from the potentially business-ending expense of litigation.  She also regularly negotiates on behalf of individuals accused of trade secret theft after leaving a company.

Becca has been named a Super Lawyers Rising Star every year since 2016. Becca serves as a member of the Bar Association of San Francisco’s Barristers Board of Directors and formerly served on the Associate Board of Girls of the Run of the Bay Area, an after-school nonprofit that teaches elementary schools girls life skills and confidence through a running-based curriculum.

Outside of the office, Becca can be found trail running on Mt. Tam or hitting a new PR on her Peloton, baking sourdough bread, or reading library books next to her improbably-bred Dachshund/Staffordshire Terrier rescue dog, Ella.