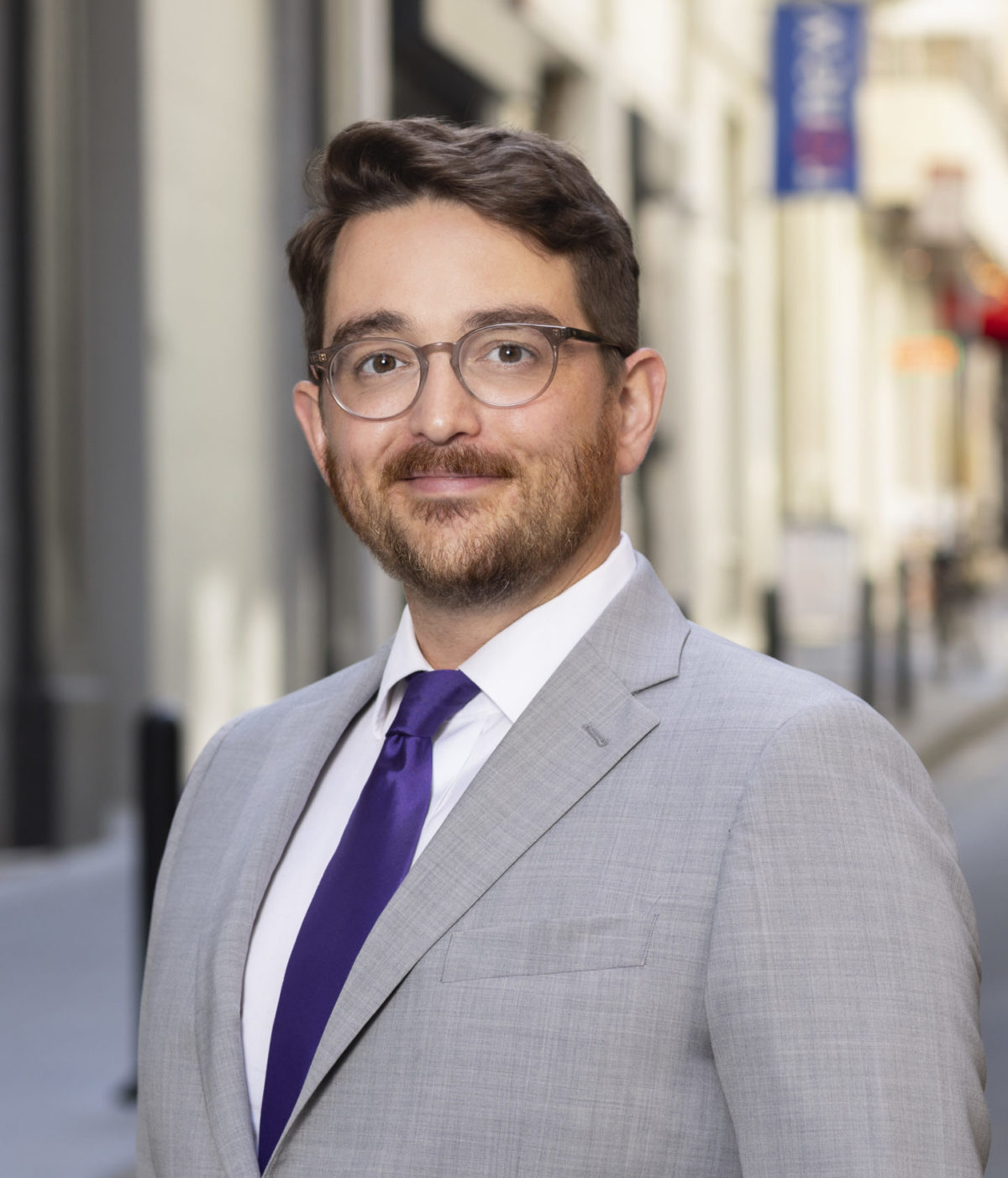 Zack Flood is a litigator with wide-ranging experience across multiple practice areas and high tech industries.  Zack approaches litigation with the analytic rigor and strategic incisiveness needed to pursue his clients’ goals as effectively and efficiently as possible.  He has hands-on experience in every phase of litigation including pre-suit counseling, complex written discovery, depositions, dispositive briefing, and oral argument.

Examples of his work include:

In law school, Zack received multiple awards recognizing him as the top student in classes including Constitutional Law, Contracts, Torts, Environmental Law, and Civil Trial Practice.  He also served as a Senior Articles Editor for the Berkeley Technology Law Journal.  Outside of school, Zack served as a Judicial Extern for the Honorable Jon S. Tigar of the Northern District of California and as a Law Clerk in the U.S. Department of Justice, Antitrust Division.

Prior to law school, Zack spent three years working in a neuroscience research lab at the Massachusetts Institute of Technology, studying the genetics of brain development.

Outside of the office, Zack splits his time between playing with his son, reading science fiction and history, hiking, and (attempting) to learn Japanese.