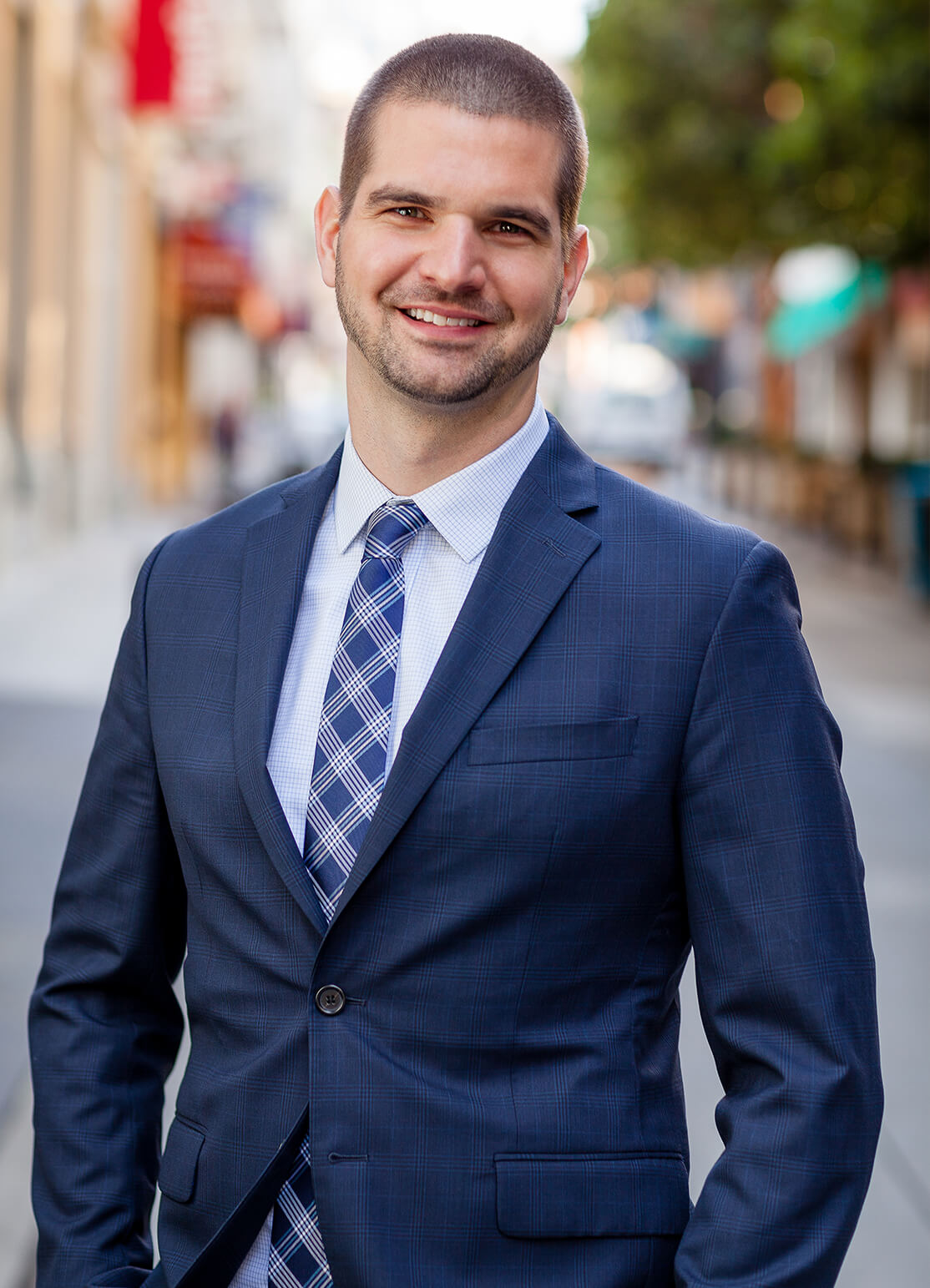 Ryan Erickson is an experienced litigator who thrives in the high-pressure environment of civil litigation.  As a partner at Lewis & Llewellyn, Ryan brings years of experience representing plaintiffs and defendants in a diverse array of complex disputes.  He enjoys combining strategy, grit, and efficiency to best meet his clients’ litigation objectives.

After graduating with High Honors from Princeton University, Ryan received his law degree from UCLA, where he was an Editor of the Law Review and selected as a member of the Order of the Coif (top 10% of his class).  Ryan began his career in the San Francisco office of Latham & Watkins LLP, one of the world’s premier law firms, where he represented several Fortune 500 companies in high-profile commercial disputes.

Since joining Lewis & Llewellyn in 2013, Ryan has secured complete defense victories for clients in multiple bet-the-company cases.  As just one example, Ryan successfully co-chaired a five-week federal trial to verdict in a complex ERP software dispute with more than $100 million at issue.

Crossing the aisle to the plaintiff’s side of the courtroom, Ryan has secured numerous multimillion-dollar verdicts and settlements through the successful prosecution of his clients’ claims.  By litigating on both sides of the bar, Ryan brings a broad perspective to his practice that enables him to efficiently and effectively address the needs of his clients.

The National Law Journal recently recognized Ryan as a “California Trailblazer,” based on the breadth of his practice and the results achieved for his clients.  Ryan has also been named to Benchmark Litigation’s “Under 40 Hot List” three years in a row, which honors those deemed by their peers and clients to be the most promising emerging talent in their legal communities.  Additionally, Ryan has been profiled by Law360 and selected as a “Rising Star” by Super Lawyers Magazine.

In addition to his business litigation practice, Ryan has also earned a reputation as a premier advocate for survivors of childhood sexual abuse. Applying the aggressive and exhaustive approach taken in high-stakes commercial litigation to his nationwide sexual abuse practice, Ryan has obtained numerous multi-million dollar recoveries on behalf of his clients.  Along the way, he has become a tireless advocate for the prevention of sexual abuse. Ryan proudly serves on the Board of Directors of CALICO, a non-profit that operates one of the largest child advocacy center in California, which serves approximately 800 abused children every year.

During his free time, Ryan enjoys open water swimming and spending time with his family, usually outdoors in their 1991 Volkswagen Westfalia Vanagon.