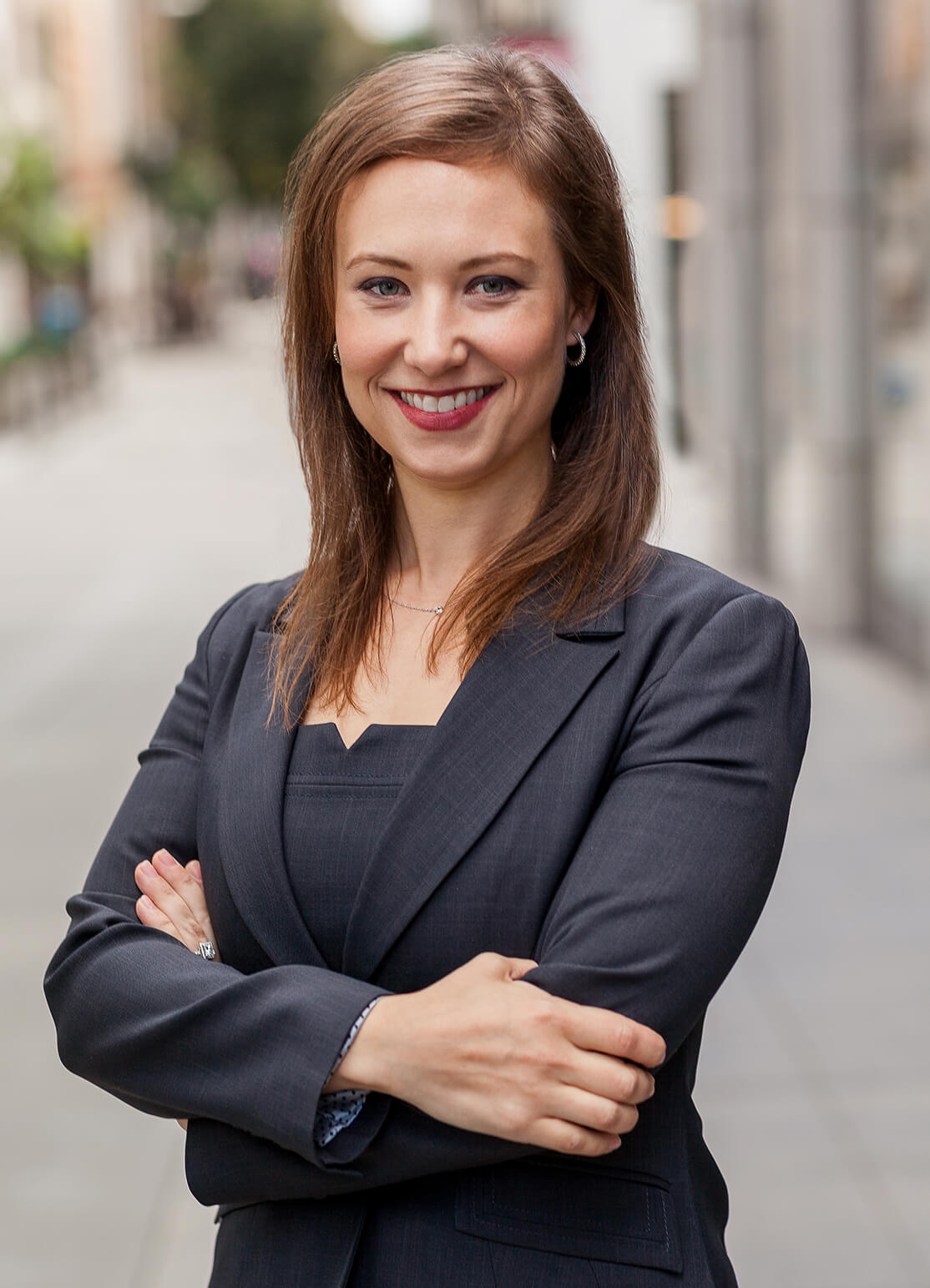 Evan is a leader in the legal community, a trusted counselor, and a skilled advocate. She knows that being an effective litigator means not only fighting hard, but also being a proactive problem solver.

Evan’s numerous legal victories while at Lewis & Llewellyn include:

A Utah native, Evan loves skiing and trying to teach her children to do the same. She also enjoys learning about clean tech, supporting local theater, and demonstrating her uncanny ability to recognize obscure celebrities.