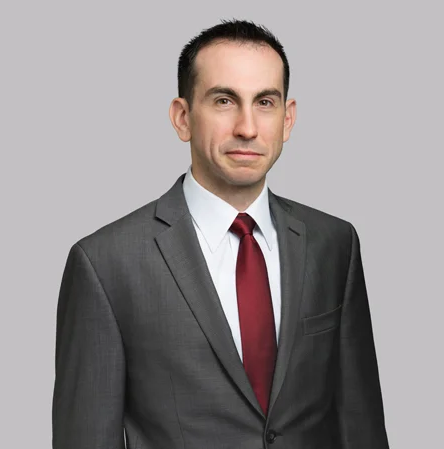 Michael Segal is a civil litigator who has experience representing clients in both state and federal courts.  Michael has advocated for clients in numerous business and pro bono matters, handling cases ranging from contract disputes to complex securities litigation.

Before joining Lewis & Llewellyn, Michael practiced at the global law firm Loeb & Loeb, where he represented Fortune 100 companies, technology companies, defense and aerospace companies, entertainment studios, and individuals.  While a student at the UCLA School of Law, Michael was a member of the Dean’s Student Advisory Council and President of the Veterans Law Society.  He also externed with the Honorable Ronald S.W. Lew at the Central District of California and with the Securities and Exchange Commission.  Michael is committed to pro bono work and has represented America’s veterans in a variety of circumstances.

Prior to becoming an attorney, Michael served as an F-15 pilot in the United States Air Force.  During his time in the Air Force, he served in Afghanistan while simultaneously instructing in the F-15.  Michael currently still serves as an Air Force Reserve officer at March Air Reserve Base, California, where he is the Director of Operations for an air operations center unit.

Outside of the office, Michael enjoys spending time with his family, flying for fun, watching and playing sports, going to concerts, and working on his aerospace & defense law blog.