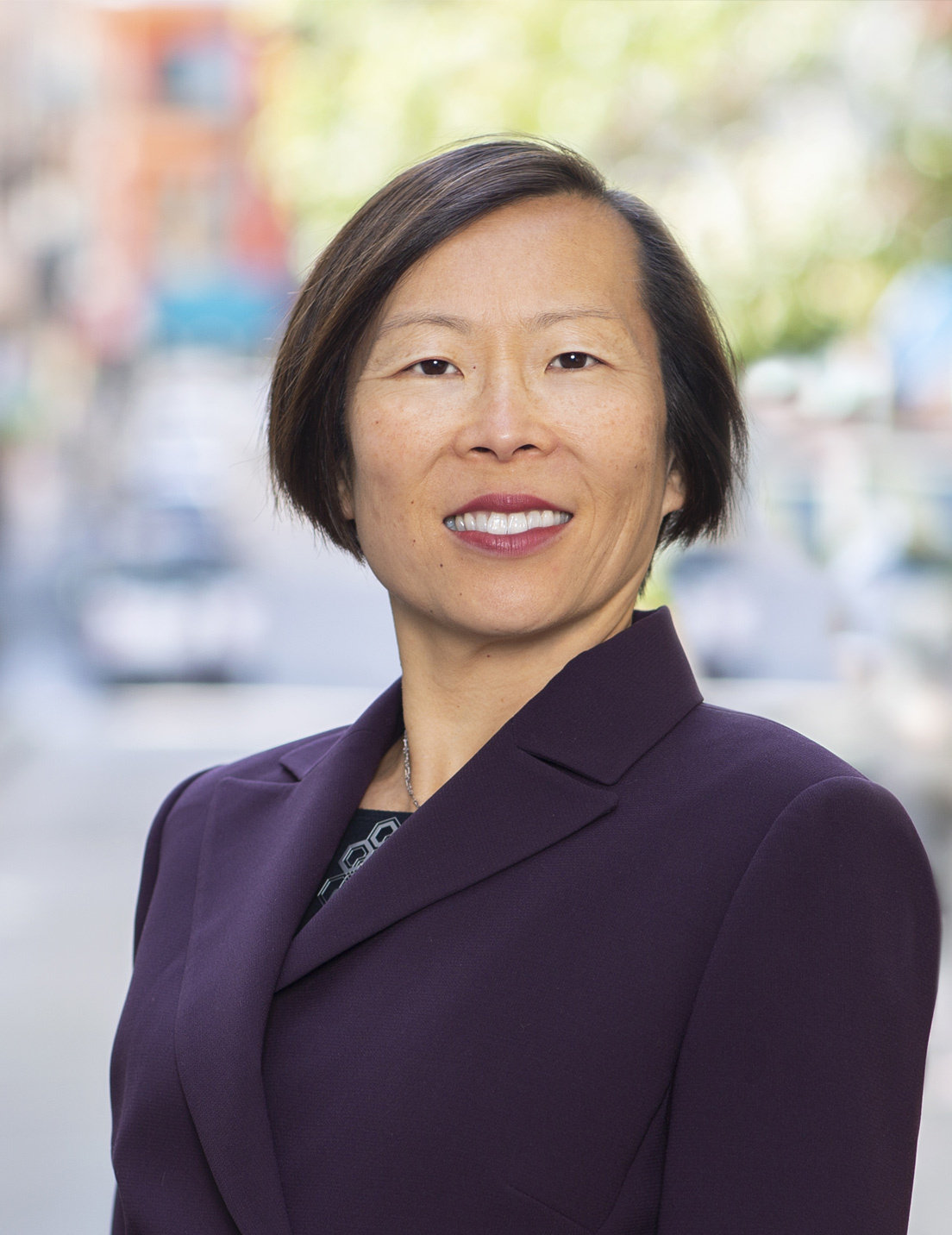 Amy is an experienced civil litigator and skilled advocate. Whether persuading a court, negotiating with opposing counsel, or advising a client, she understands the importance of credibility and fighting smarter rather than harder. She brings two decades of experience litigating and resolving commercial disputes.

Amy represents companies as both plaintiffs and defendants in matters involving intellectual property, corporate management, fraud, breach of contract, and other business conflicts. She has worked within a broad range of industries, from Fortune 100 companies to start-ups. This experience allows Amy to focus on a client’s specific goals and work effectively towards achieving them.

As lead counsel in a federal trial, Amy obtained a favorable jury verdict and a judgment that included all damages and legal fees sought. Outside of the business context, Amy has acted as a volunteer mediator and represented survivors of sexual abuse.

During law school, Amy served as an Executive Editor of the Stanford Law & Policy Review. She also served as a judicial extern for the Honorable John T. Noonan, while he served on the Ninth Circuit. Amy joined Lewis & Llewellyn after nearly two decades with some of the leading law firms of the Bay Area.

An avid reader and writer, Amy’s poems have been published in dozens of literary journals. She also loves to eat, swim, and play bridge.